Coach Thought of the Week: Multitasking

As I was thinking of this week’s thought of the week, I decided to dig into a problem I tend to have on the regular – multitasking. 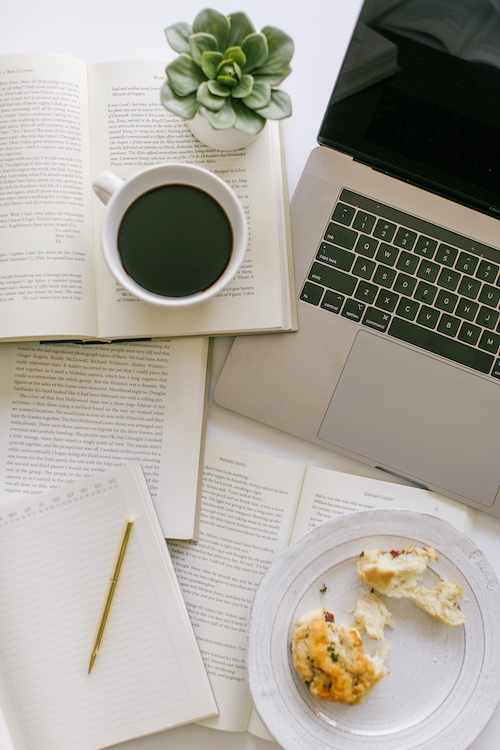 But instead, when we work on multiple tasks at the same time or when we switch rapidly from one task to another, we not only add more stress to what may already be a stressful day, but we are also less productive. It may seem we are working on tasks at the same time, however, our brain can only work on one task at a time.

So, instead, we rapidly switch between tasks.  Research shows switching our attention back and forth from one task to another takes a toll on our brain. The “mental demand” needed to jump from task to task actually slows down the pace.  The term “multitasking” was created by IBM in the ’60s to define how their computers can do multiple tasks at the same time.  Multitasking was always meant for the brain of a computer, not a human.

Also, the day-to-day tasks we perform on autopilot reduce the mental resources used to complete a task. Multitasking “bypasses this process” so we work slower when we do not use our “auto-pilot” abilities for completing tasks.

Our brain goes through two “executive control processes” when we multitask:

The actual time it takes for our brain to move from one executive function to the other is small but switching repeatedly from one task to the other adds up, making multitasking less time-efficient.

Additionally, we are more prone to make mistakes when we multitask. This drags us back to correcting errors, hence more time loss. Or, missing errors altogether may potentially create bigger issues and problems.

Although the time and financial inefficiencies and loss of productiveness from multitasking are important, the bigger problem is the physical and emotional toll it takes on our bodies without our awareness.

These are just some of the ways we fall into the multitasking trap.  It’s important to be intentional about giving our brain the rest it needs.  Allowing our brain to slow down by focusing on a single task instead, allows our body to do the same.  Even if we do not have control over the amount of work we have, we do have control around HOW we do our work.  We can take control of the burnout and stress on our bodies by taking control of how we manage our tasks both at work and at home.