Living in the Present for a Better Future

As if it was a miracle pill or a magic potion, it is common in books, webinars, and social media posts the advice “Living in the present.” Even here on this website, you will find many articles talking about the best (and maybe, the only way) to experience total wellbeing in your life. And if you still doubt it, ask Michael Jordan. 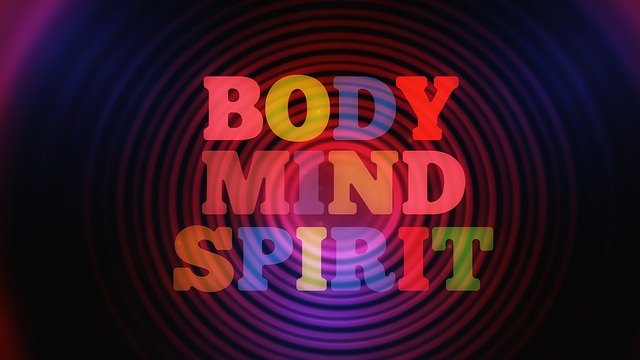 When the Chicago Bull was at the top of their game in the ’90s, coach Phil Jackson decides to integrate some meditation as part of the training. The idea was to help the players connect better with the game and leave their worries outside the court. George Mumford was the guy in charge of getting the players to sit while explaining how crucial it was to access a new level of consciousness to reach their full potential. And to achieve that, there was a key: living in the present.

Sports coaches talk about playing “in the zone.” By this, they point to those moments of relaxed concentration, when there seems to be no effort or self-consciousness, allowing the player a clear perception of reality. This is not magic; on the contrary, it is something very natural: when our minds and senses focus on our intentions, the outcome is a high-quality response.

George Mumford convinced the Chicago Bulls that it was not enough just to train the body. It was necessary to train the mind, so it would not fail on crucial moments, for example, going for a free throw.  At that precise moment, the player should not think, “I’m going to do this in a specific way.” For Mumford, the key was leaving behind the past, all training and previous mistakes. That was a moment to surrender into action, and all years of practice will flow with the movement. Do not think, just do it.

As you can imagine, Michael Jordan, the constellation of stars of the 90’s Bulls, had a remarkable capacity for focus and concentration. According to Mumford, Jordan was able to go so deep into the game that he could see everything around him moving slower. Kind of a Matrix thing.

Author and speaker Julio Bevione, an expert on how everyone can live in the zone, likes to talk about a soccer player just seconds before striking a penalty. “Those seconds are crucial for the player to get out of his mind and the perception of all exterior stimulus and get into a silent space where an inner force will bring certainty, calmness, and the energy needed to score. Something he won’t achieve if he was paying attention to the surroundings.”

Beyond sports and into the business world, this ability to be present is paramount for successful executives. Paul David Walker, author of Unleashing Genius: Leading Yourself, Teams and Corporations, believes business can be compared to sports because, although more complex, they require the ability to be aware of reality without distractions.

And here is the key to all of this: the present moment is the portal into reality. What does this mean? We need to be aware of how prejudices, bad experiences, and memories can distort how we perceive reality. In other words, if the burden of the past or the worries of the future overwhelms us when it is time to make a decision, we will likely decide from fear or weakness. To act from real power when it comes to acting, we need to understand the reality we live in.

Paul David Walker talks about “Integrative Presence” as a collaboration with a natural flow extending from the present, where knowledge, intention, and awareness integrate with the individual and the group. This is the ability to be really present and allow for an integration of all simultaneous realities at play, right at the moment, and combine them with the highest intentions.

It is not if there is a reliable and conscious practice to live in the present. Meditation is a proven tool to achieve this goal. Even though its origins are linked to religion today, it is a secular practice. From any religion, even agnostic or atheist, every person can meditate as a pathway to be fully in the present. It just takes a pause, bring your awareness to the moment while it is happening, and be open. Don’t think it is too much; just do it.

QUOTE FOR THE WEEK

“To act from real power when it comes to acting, we need to understand the reality we live in.”
Eli Bravo 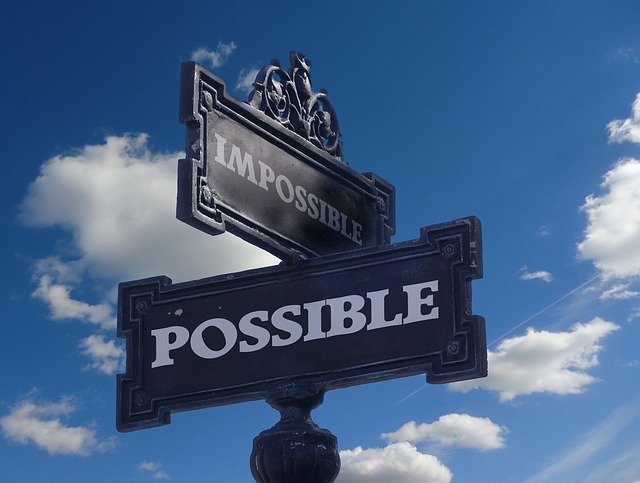