Men are Clearly from Mars

Yesterday I went to Happy Hour with a few of my girlfriends. After catching up on family and work, we talked about the usual…men. After 4 ½ hours (no joke), the conclusion was the same, just as it was a century ago – Men are clearly from Mars and Women – well definitely from Venus. We thought we had made a Nobel Prize discovery here but our Happy Hour night conclusions were the same as always. 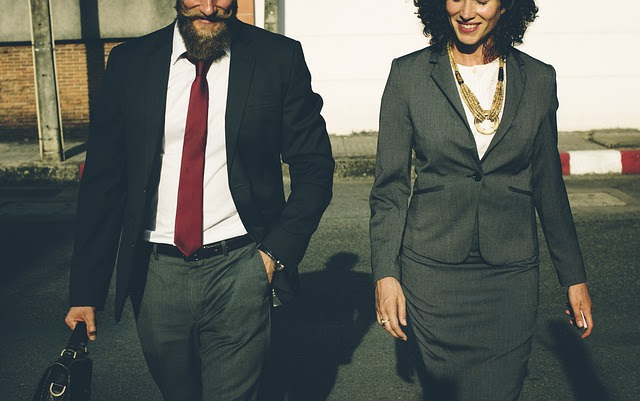 This made me think – is this true? Can men live so totally disconnected from women? Or is it that we – as women – are the ones that are so disconnected from men we can’t even understand the “man language.” We want – as women – to feel the love from the start. But men want to start feeling the love after time as proven an interest in spending more time with us. They want the control. If not, it’s not efficient, it’s too complicated.
And, it’s not manly.

Gabriela Reyes, a colleague, and I were discussing that men are conditioned not to show their emotions. Being emotional is a sign of weakness. Instead, they’re dangerously told

Men assure us they don’t “stress” or get “depressed.” According to the American Psychological Association, men aren’t as likely to report emotional or physical symptoms of stress as much as women. However, this doesn’t mean men are exempt from feelings. We as women, don’t feel shame in crying, getting support from other women or telling others what’s bothering us. But with no emotional escape valve, men actually can get sick. They can have cardiovascular issues, cancer, particularly prostate cancer, obesity, psychological sexual dysfunction and other health issues. It’s no wonder, when it comes to being sensitive with women, most men are found lacking.

Women don’t understand “man language” and they are left ruminating with each other about the insensitivities of men. 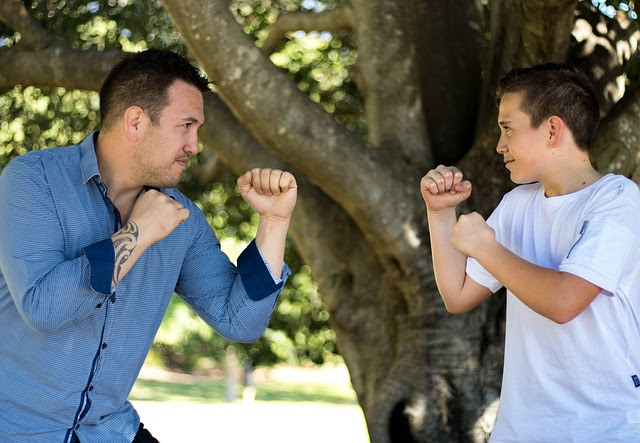 As a grandmother of an 11-year-old boy entering middle school and a second grandson on the way, I take extra measures when speaking to him. I think carefully before I speak to make sure I refrain from using the same language others before me have used with their boys. It’s important that my boys grow up to be their own unique, yet sensitive person – instead of in the same mold of other men that have come before them. And hopefully, change the “man” language to “man and woman” language instead.

OVER TO YOU:
What language do you teach your boys so they become sensitive men?