Ode to a Grandmother

We write this blog for Mother’s Day and Mental Health Awareness month in remembrance of our grandmother, Mamá.

You see, Mamá raised us.

For a little background to set the scene: My father was a political prisoner in Cuba. Our mother decided to stay with him and sent my brother and both of us – all babies at the time – to Miami with our grandparents and my two teenage uncles. My parents followed 17 years later, when the three of us were adults.

The memories of all who knew Mamá, both friends and family, is that of a strong yet gentle woman, fearful yet courageous woman, disciplinarian yet loving woman. Everybody loved her yet respected her. 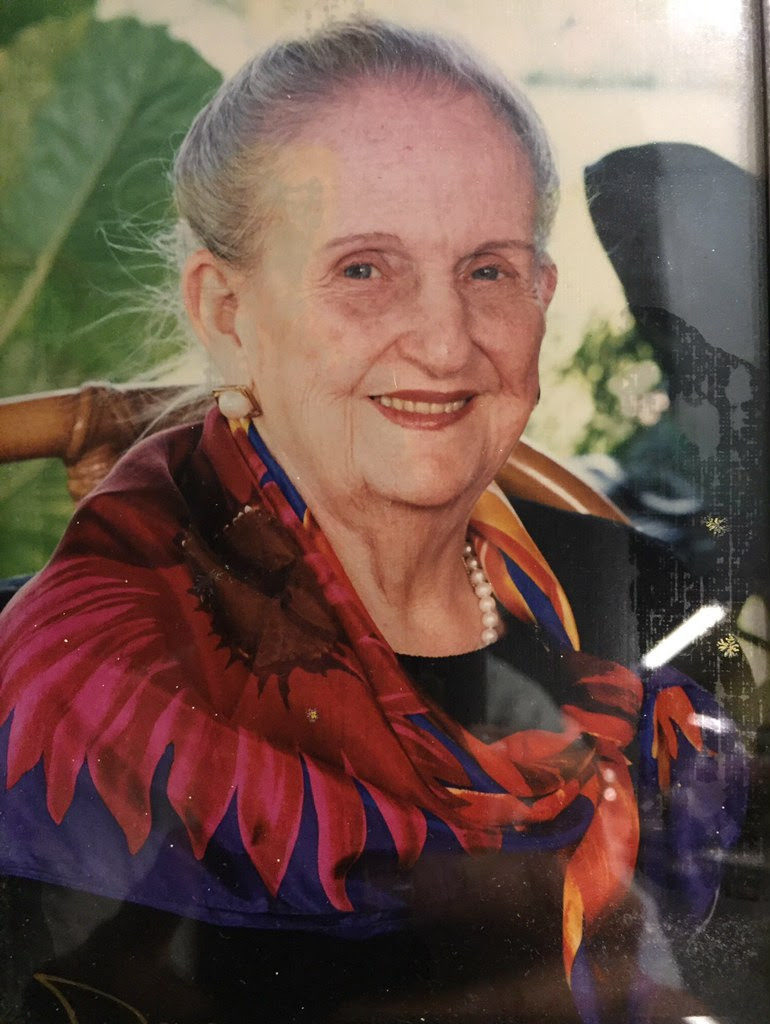 As we both think back to our childhood and what it was like growing up with such a wise and loving woman – there are many lessons learned. Lessons of strength, lessons of courage, lessons of love.

And so, here are a few memories that have stuck with us. Let the lessons begin.

Strength.
My grandmother was forced to leave her country, family, friends and wealth. We grew up with a woman that, in spite of all she left behind, we never heard her complain or look back. It was always moving from the present to the future and always with us in tow. The only thing my grandparents had when we left Cuba was a 100 dollar bill that Mamá (unbeknownst to my grandfather) hid by sewing it into the hem of Emy’s dress, so it wouldn’t be taken away by the soldiers at the airport in Cuba.

She, along with my grandfather, created a new life in a new country without knowing the language. Miami at that time was not bilingual as it is today. And, she raised three babies and two teenagers without the financial resources necessary – all with a smile on her face. One of the things the three of us, and the rest of her grandchildren (14 in total) and great grandchildren (9 in total), fondly remember is how her stomach moved up and down every time she laughed.

When my parents finally arrived in Miami 17 years later to reclaim their children – she had the strength to return us to them without asking for anything in return.

Courage.
Mamá always pushed us to go out and be more than she was ever allowed to be when she was growing up. She was raised during a time when women didn’t have the same rights men did. In fact, she had the possibility of going to the Olympics to play basketball, but her father didn’t allow her to go. Instead, she raised the two of us to be just as strong as our brother.

As a child, my grandmother was never allowed to go swimming immediately after eating. She had to wait a couple of hours just to make sure she had digested her food. Yet, when she took us to pool parties, we were allowed to go into the pool right after eating. She always made sure not to pass on any of the fears rooted in her as a child to us.

She never learned to drive, yet she pushed us to learn so we would have the freedom to get around without having to depend on anyone.

Love.
When we emigrated to Miami – August 16, 1961, there were many others that were doing the same thing. There were many young children and teens that were sent alone without their parents (not unlike today). 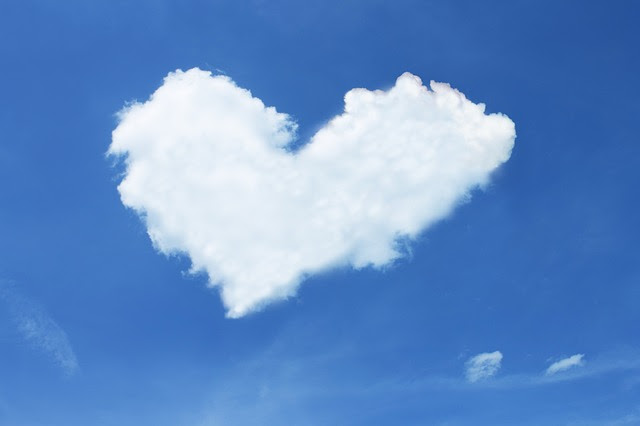 Mamá always found the strength, courage and love to do what had to be done.

When we grew up, married and with kids of our own, everyone would still make a pitstop at her house either before work, during lunch or after work to get her advice and input. 24 years later we still miss her.

She was the family lighthouse. The family beacon that always guided us home when we were lost in the dark.

OVER TO YOU:
This Mother’s Day is there someone you want to celebrate that may not have necessarily been your mother but took responsibility to care and love you?