Today we come together as it’s been done since the first inauguration when President George Washington took the first oath in April 1789.  Even after 60 years in this country, I’m still amazed and wowed by how presidential power is transferred and life goes on. 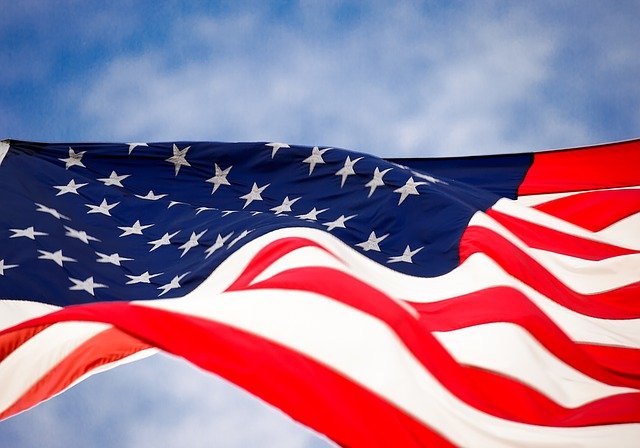 As a young nation, we’ve endured growing pains showcased by the inaugurations of our Presidents.

So today, as our 46th President takes the same oath that the 1st President did in 1789 – I know that if we learn from our past losses and repeat our past wins, we can move forward once again as the United States of America.

QUOTE OF THE WEEK 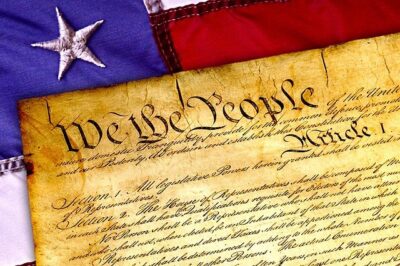 “We the People of the United States, in Order to form a more perfect Union, establish Justice, insure domestic Tranquility, provide for the common defense, promote the general Welfare, and secure the Blessings of Liberty to ourselves our Posterity, do ordain and establish this Constitution for the United States of America.”