Are Men Really from Mars?

It’s basically been ingrained in us: men and women are not only different, but they also come from different planets!
Variations of this idea, popularized by John Gray’s Men are from Mars, Woman are from Venus, are peppered throughout popular culture. Stand-up comedians routinely devote humorous -and sometimes offensive- monologues to this topic. Just last weekend, for instance, I saw a performance in which a female comedian self-deprecatingly poked fun at women for the “crazy” and “irrational” behaviors they exhibit when they first meet men they like. Many television shows also reinforce gender roles that cast men as stoic providers, and women as emotional nurturers.

There’s little doubt that men and women are physiologically different. Those differences are easily quantified. Emotional differences, however, are much more challenging to understand than physiological ones. This is due in part to the exaggerated ideas about gender fed to us by popular culture. They muddy the waters, so to speak.

It’s true that times are changing. Society as a whole has become more inclusive by deemphasizing gender roles. For the most part, though, a societal dynamic still exists that rewards men for behaving logically, but that punishes them for exploring their emotions. This is unhealthy, because at their cores, men are emotional beings, too.

One danger of this dynamic is that suppressing emotion can lead to physiological harm. Timi Gustafson, in a Huffington Post piece titled Keeping Your Emotions Bottled Up Can Kill You, warns “…that perpetual emotional suppression is nothing benign but can lead to potentially serious mental and physical health problems and even premature death.” She explains that “…suppressing emotions may increase the risk of dying from heart disease and certain forms of cancer.” Doing so can lead to increased levels of hormones like cortisol, which can in turn lead to cardiac ailments, and even to depression and dementia. 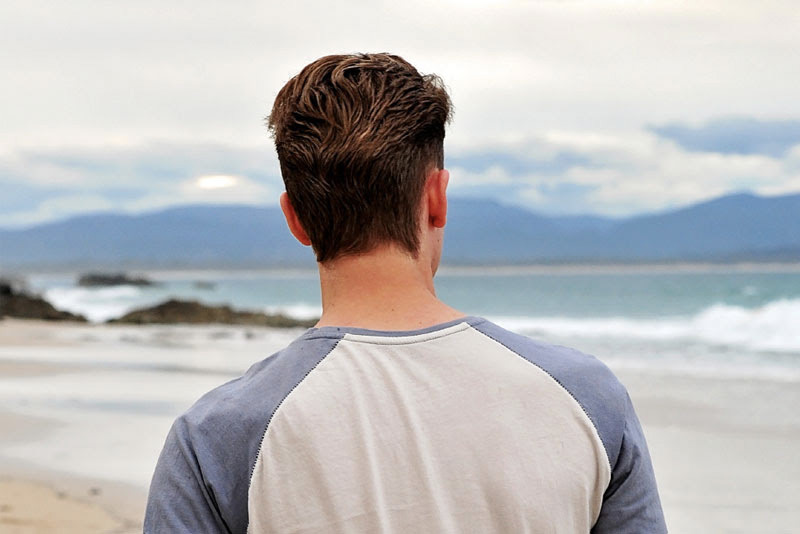 What makes this dangerous, is that men often don’t realize just how emotional they can be. In some studies, scientists have gaged men’s physiological responses to emotional stimuli. Those scientists have discovered that men can actually feel emotions much more intensely than women can. Despite that, many men insist they feel less emotion than women do. That lack of awareness isn’t surprising if you measure it against societal expectations of men and the existence of gender roles that say men should be strong and taciturn.

This isn’t a lost cause, though, because good therapy can cut right through what makes it difficult for men to explore and get in touch with their emotions. Therapy can help men shed those societal expectations and feel less restricted by gender roles, which is absolutely necessary in order for men to reach their full potential. Good therapy is incisive, and can help you to dive deep into your belief systems in order to uncover what might be holding you back.

Some men turn to pharmacological solutions, and dabble with entheogenic plants in search for insight about their inner selves. Certain types of breathwork sessions are also useful, and some participants report dramatic shifts in perspective after just one session. For true and lasting change to occur, however, diligent work with a skilled therapist is necessary. A therapist is somebody who can continually help you to adjust your life story until it accurately reflects who you really are, and not who you think you are.

A skilled therapist, like a surgeon, will dissect your inner self, which will in turn help you to understand what is and isn’t working for you. This kind of work will allow you to explore your emotional side. Consequently, you’ll learn to differentiate between what your life has been and what it can be. Once you’ve realized your true potential, and you cast off the burden of what society has expected you to be, you’ll create healthier behaviors, feelings and actions.

Henry D. Thoreau, the Transcendentalist writer, once wrote: “The mass of men lead lives of quiet desperation.” If you feel like there’s more to life than what you’re currently experiencing, it’s time to take action and change that. Contact me, and let’s discuss how to redirect your life so that you can earn the relationship, family, and career that you’ve always wanted and deserved.