I have to admit, I love memes and get a lot of enjoyment from them. Pro-therapy memes? Even better! (By the way, I love that bloggers and Instagram influencers seem to be promoting therapy recently; has anyone else noticed this?)

I’d like to share two in particular that made me think, “This is funny, but also so true.” 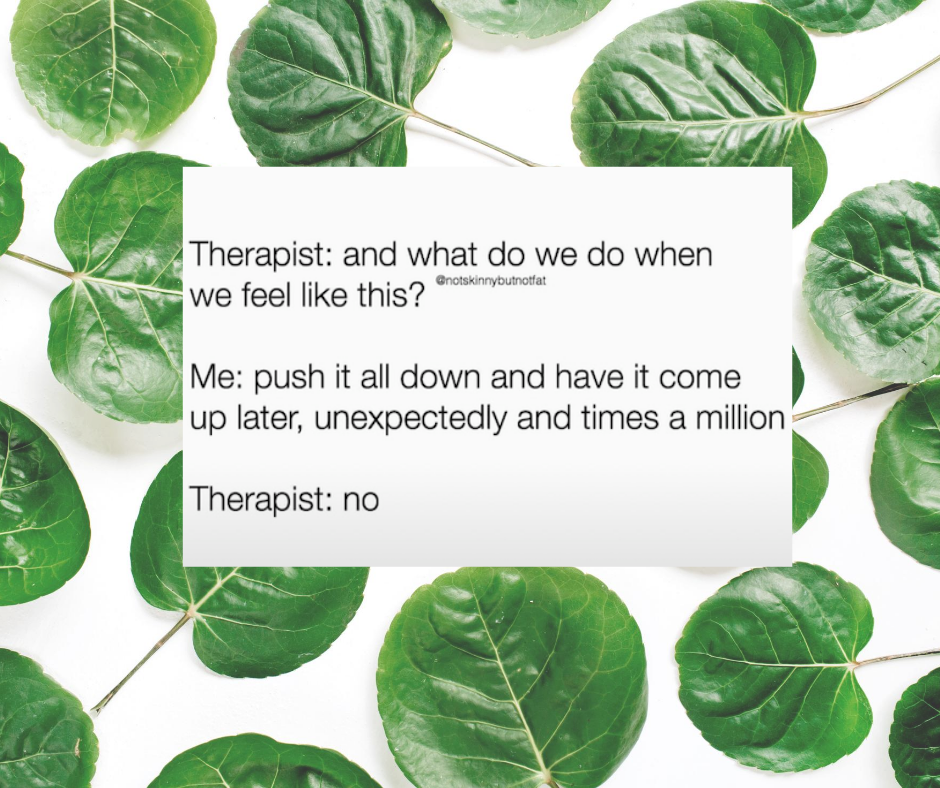 I’ve actually heard similar refrains from a few patients recently. And it’s made me think. Wouldn’t it be better to just not think about all the “bad” things that have happened to us, or to talk about things that make us feel sad or upset? Isn’t it true that “ignorance is bliss”? While in theory, this could make sense, it is far from reality. I would argue that those with unresolved pasts do not live in bliss. They suffer. It can be in the form of nightmares, difficulty getting close to others, choosing partners that hurt us, crippling anxiety, addictions… the list goes on. Or, as this meme predicts, it can pop up later in ways we have no control over like panic attacks, depressive episodes, explosive bouts of rage.

Regarding the following meme, I want to say that I understand the fear of “opening the cabinet.” Coming to therapy and doing the work of processing the past is HARD. If it isn’t hard, it’s not being done right (in my opinion). And I understand the fear that opening up even a tiny bit can lead to feeling a total loss of control. I get it. It’s scary. But having the constant pressure of “plates” pushing against you, being terrified that they can come crashing down at any moment, not having a working cabinet…is that really worth it? Is that blissful? 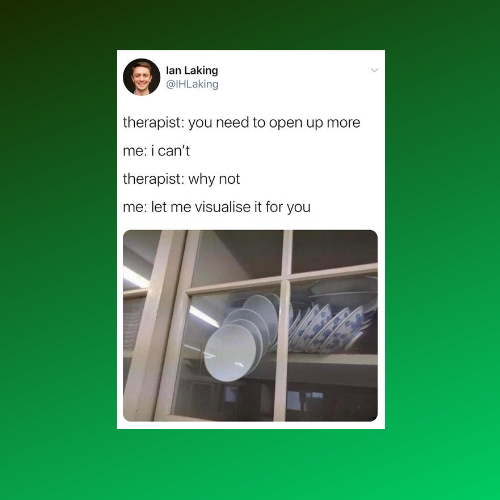 Unfortunately, the situation won’t change unless the cabinet is opened (carefully, slowly, when it’s ready…). And while there may be some damage, in the end, you’ll have a functioning cabinet, whatever plates survived, and a place to start putting new plates…

That to me sounds like a better way to live life.

QUOTE FOR THE WEEK

Owning our story and loving ourselves through that process is the bravest thing that we’ll ever do. – Brené Brown 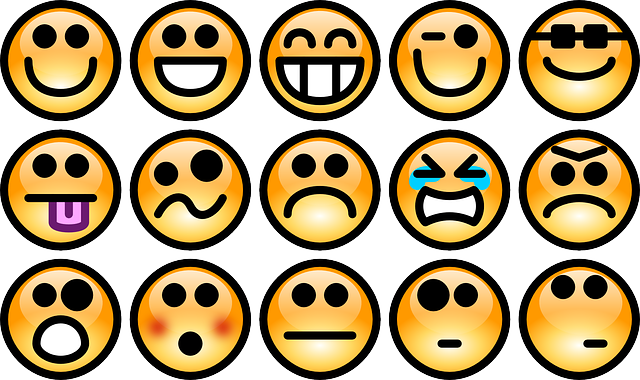