“Fear is the most subtle and destructive of all human diseases. Ladies and gentleman, fear kills dreams. Fear kills hope. Fear put people in the hospital. Fear can age you. Fear, ladies and gentleman, can hold you back from doing something that you know within yourself that you are capable of doing, but it will paralyze you. And it seems like you are in a hypnotic spell. And I ask you a question: what is the benefit? What’s the benefit of allowing fear to hold you back? What’s the benefit of giving up on yourself? Of not stepping out on life and taking life on? What is the benefit for you? What’s the plus in that?” Les Brown 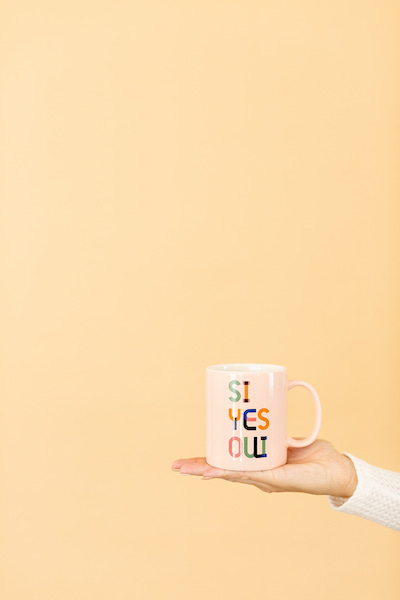 Fear is one of the most common emotions my clients present with.

The persistent thoughts of fear, ruminating in their mind, makes it difficult to not feel anxiety, depression, and other mental health symptoms.

Most realize on a logical, conscious level that their fears might not be fully rational. Or they know their fear is consuming them, but they do not know how to overcome it.

As humans, we are wired to repeat our behavior unconsciously for survival because it is in our nature. When we allow ourselves to become aware of our thoughts and feelings and work consistently to re-wire our pattern, this is when change happens!

Let us think for a moment, right now – what is something you FEAR? Is the negative thought surrounding it realistic? If so, let us focus further on that. What is the worse that can happen, hypothetically speaking?

What is the best possible outcome? NOW, think to yourself….. is the risk worth taking? Is the reward greater than the risk? The KEY question to ask yourself is DO YOU WANT IT MORE THAN YOU FEAR IT?

What good is fear doing for you, if it is only holding you back from the possibility of achieving happiness in your life? The happiness you will feel when you overcome fear and allow yourself to take action to achieve whatever you want. Think about it!

If you do not allow yourself to be in the present moment by being open to receiving, you are only emotionally and energetically blocking yourself. And, you will fail by default. You WILL be stuck in the same mental state you are in.

SOOOOO! Take the chance. Allow yourself to step outside your comfort zone. Believe in the possibility that everything will work out for you. And, if it doesn’t, you attempted something new and different. Failure doesn’t mean it did not benefit you. Maybe it’s a momentary delay or the failure may lead you to something better! BE OPEN-MINDED!

Plans change. Things alter in life. But if you stay focused on your goal, you will eventually achieve it.

A beautiful example of this is J.K Rowling. She wrote the Harry Potter series during the most devastating period of her life when she suffered from severe bouts of depression. She was divorced, jobless, and a single mother of an infant. Rowling submitted her novels and was rejected 12 times before being published.

She probably felt hopeless, defeated, angry, sad, miserable, and had many other negative emotions. But she didn’t allow those challenges or rejections to stop her persistent belief in her novel. Eventually, she was published and sold over 400 million copies worldwide. Later these books became films. She is now the wealthiest author.

There are many examples of people like her. The common denominator within all those who overcame their “darkest” moments, is PERSISTENCE, DETERMINATION, HOPE, and ALLOWING themselves to step outside their comfort zone, because they wanted what they wanted more than they feared it.

WAYS TO OVERCOME YOUR FEARS

QUOTE OF THE WEEK 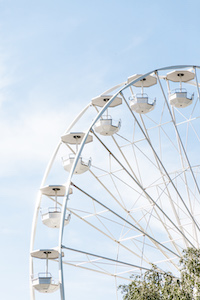