Coach Thought of the Week: Doing the Uncomfortable

Last week I watched my 2-year-old grandson, James, shooting hoops into his Little Tikes basketball hoop repeatedly as he missed over and over again. His dad had just raised the hoop to the highest level, and James kept saying it was “too high.” 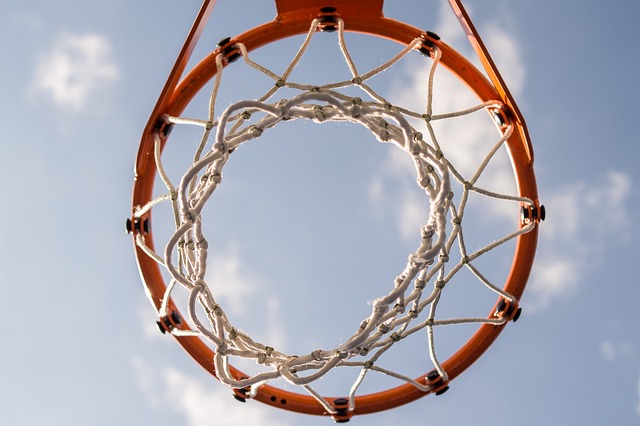 Yet, he stood there continuously shooting until he made one basket, then a second, and a third. He took a minute. Sat on the ground then got up again and kept shooting while I was cheering him on. As James gained more and more confidence, he moved around the basket trying to get the ball in from different angles. Screaming “I did it Abue!”

I thought how interesting! Even though this little 2-year-old boy was uncomfortable because the hoop was higher than usual, he was undeterred.

He never second-guessed himself.

He moved past his failures and kept doing the uncomfortable, which gave him the confidence to try different shots.

And, he proudly celebrated his wins.

This made me think of how we, as adults, spend time overthinking decisions and being too uncomfortable to DO the uncomfortable because it is hard and scary.

We stay in the indecision, the maybes, instead of deciding on a yes or a no.

We have a hard time moving past the failures, as we do all we can to avoid them.

And, when we have a win, we have a difficult time celebrating it.

During the past few months, I have been in the process of getting an additional life coaching certification. The decision to get this certification was not an easy one. It took almost two years for me to make the leap. My thoughts were that it was both a time and a financial commitment.

Now three months and halfway through the program, I continue questioning my decision. As recently as last week, I was even thinking of leaving the program and wondering if I could get a refund at this point in the program.

I continued having the financial and time commitment objections, although the program is almost paid in full and, I found the time to dedicate to it.

I made the leap but I was still a “maybe” which was not allowing me to fully commit. The “maybe” was giving me the “out” if I felt too uncomfortable to do the uncomfortable.

Finally, as I faced my second practicum session this weekend, where I would be evaluated by the students and teacher, I realized I would not be able to get through it unless I decided to do the uncomfortable.

In preparation, I self-coached beforehand to get myself to where my thoughts were about

Although my confidence is not as high as my grandson’s, it is at a point where I am out of the “maybe” and in the “yes”, as I grow and move forward into completing my program.