As much as we want to equate men and women, the reality is we are different. Not only physically but mentally and socially. With those differences come different expectations, pressures and ways of being that stem from biology, family and society. 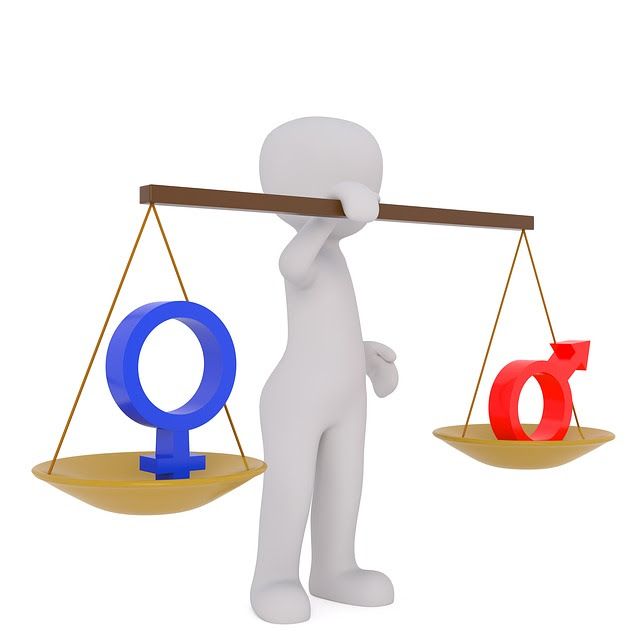 Brené Brown, researcher of shame and vulnerability, talks about the great struggle men have in being vulnerable out of shame and fear of being seen as weak, of not being enough as a man. This idea, these pressures and expectations of men to be so strong, to not be seen as vulnerable or weak has been something passed down through the ages.

Scientists have long known male and female brains to be wired differently. Your husband who just wants to fix an issue, your boyfriend who just wants to help you get over your tough day, well a male’s brain jumps to the temporal parietal junction emotional system (our problem solving system) faster than a female brain according to Louann Brizendine who wrote the books, The Female Brain and The Male Brain. We all start in the mirror neuron emotional system (our empathy system) so the ‘fix it’ mentality is not a man being unempathetic or uncompassionate, it’s quite the opposite, that is his way of being empathetic and trying to help.

It’s always helpful to look at process vs content. So in understanding your husband, boyfriend, friend’s process as a man, biologically and in our society, it may help to open the door for him to be more vulnerable and feel better understood.